Can we conclude over the superiority of Japan equity active managers?

Interesting article in WealthbriefingAsia.com about Japan equity active managers, highlighting their superior excess returns compared to other regions of the world over 5 years.

In fact, we can add that even over 10 years, Japan's all-cap equity active managers beat their passive counterparts by 2%. This is the highest figure across main equity universes (source: our calculations for developed or emerging equity markets based on Morningstar fund data from 27/5/2011 to 27/5/2021).
Nevertheless, interestingly, opposite to what happened in other markets, Japan equity active managers tend to underperform during bear markets and better performed during bull markets: in 2008 bear market 10% outperformed with an average negative spread of 3.4%, whereas in 2009-2010 market rebound 74% of them outperformed with an average spread of 5.4%. In the US equity market, it is 67% outperforming during the same bear with 4.6% of outperformance vs 23% outperforming during the same bull. Those same structural reasons (as described in the article) that help active managers during bull markets, may play against them during a less favorable market environment.

Therefore, can we conclude that, because the superior outperformance is due to structural reasons (as explained in the article), it will be the same in the future? We emphasize the need to closely look & monitor the data in order to make a fully efficient active/passive fund allocation decision. 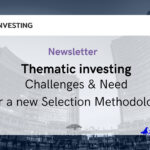 Newsletter: Thematic investing: the challenges and the need for a new selection methodology 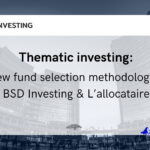 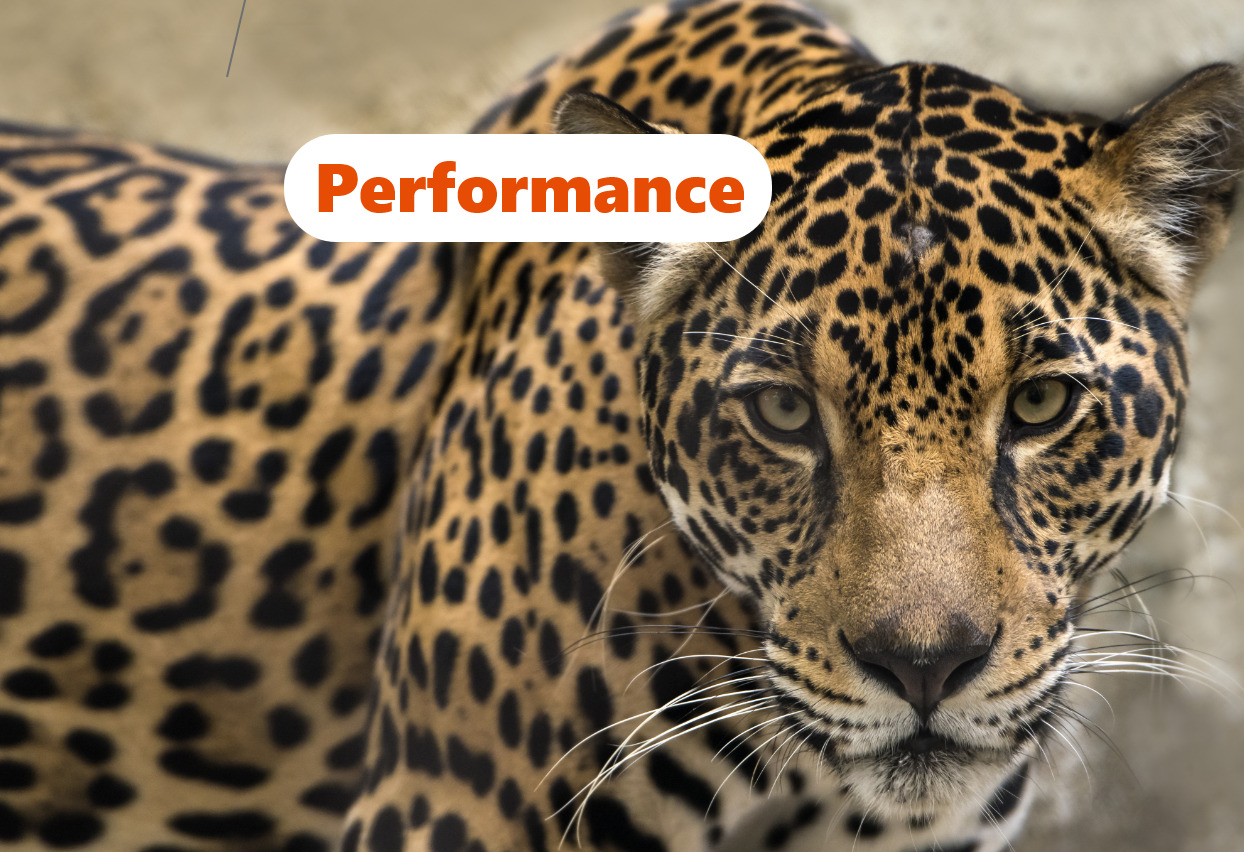