A military invasion, a war by proxy, or a commercial war, How to build a bulletproof portfolio that can resist any risks of this kind ?

Lessons from the past have proven to us the need to be more careful of hasty conclusions. Let’s take for example what happened when Trump’s administration decided to put custom taxes on every Chinese automotive product. At first, we could have said that we should have just simply cut down the Chinese industry exposition given that the US market is the first market for the Chinese industry. However we saw that European car manufacturers and in particular germans were the biggest losers for a simple reason, those car manufacturers’ production, destinated to the US, was based in China.

Globalization made it much more complex to construct a portfolio that could resist any geopolitical issues. Exposure to less integrated economies can integrate into the global value chain like India could act as a shock absorber. The anticipation of winning countries to which a possible switch could also happen is also a complex but necessary exercise.

It was indeed the case for the Vietnamese economy who has known a real boom with the transfer of part of the Chinese production to Vietnamese factories, thus escaping the new American custom tax

Raw materials have proven their value during the Russian-Ukrainian war but for specific reasons that may not apply if China were to index Taiwan.

We might not talk anymore about gas, oil, wheat, or corn but more about semiconductors and rare lands in an environment of economical recession provoking deflationary pressures.

In the case of an outbreak of a Sino-American conflict would the dollar still be considered a safe haven by investors? Would the Chinese government bonds still be used to desensitize portfolios? So many questions requiring the reconsideration of the entire system of correlation between the different asset classes.

To conclude, a thorough analysis of the geographical repartition of the value chains of every industry is necessary to identify the eventual winner or loser of such crises. Thereby an independent allocation using both ETFs with the unique level of granularity they provide on niche sectors and geographical exposures but also active management on certain asset classes with a strong generation of alpha in bear market period could bring a high level of resilience to portfolios.

NEW Crypto, to be or not to be an asset class? 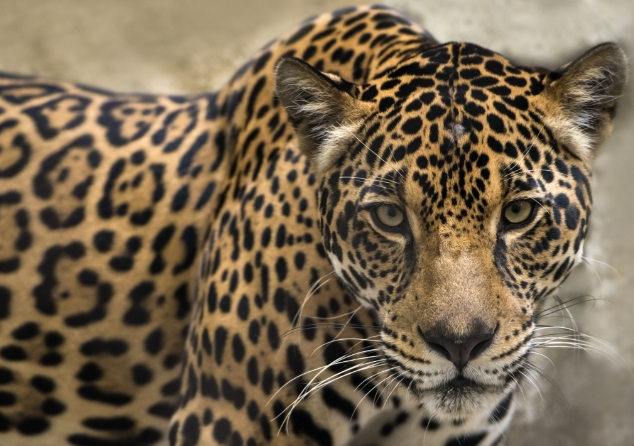 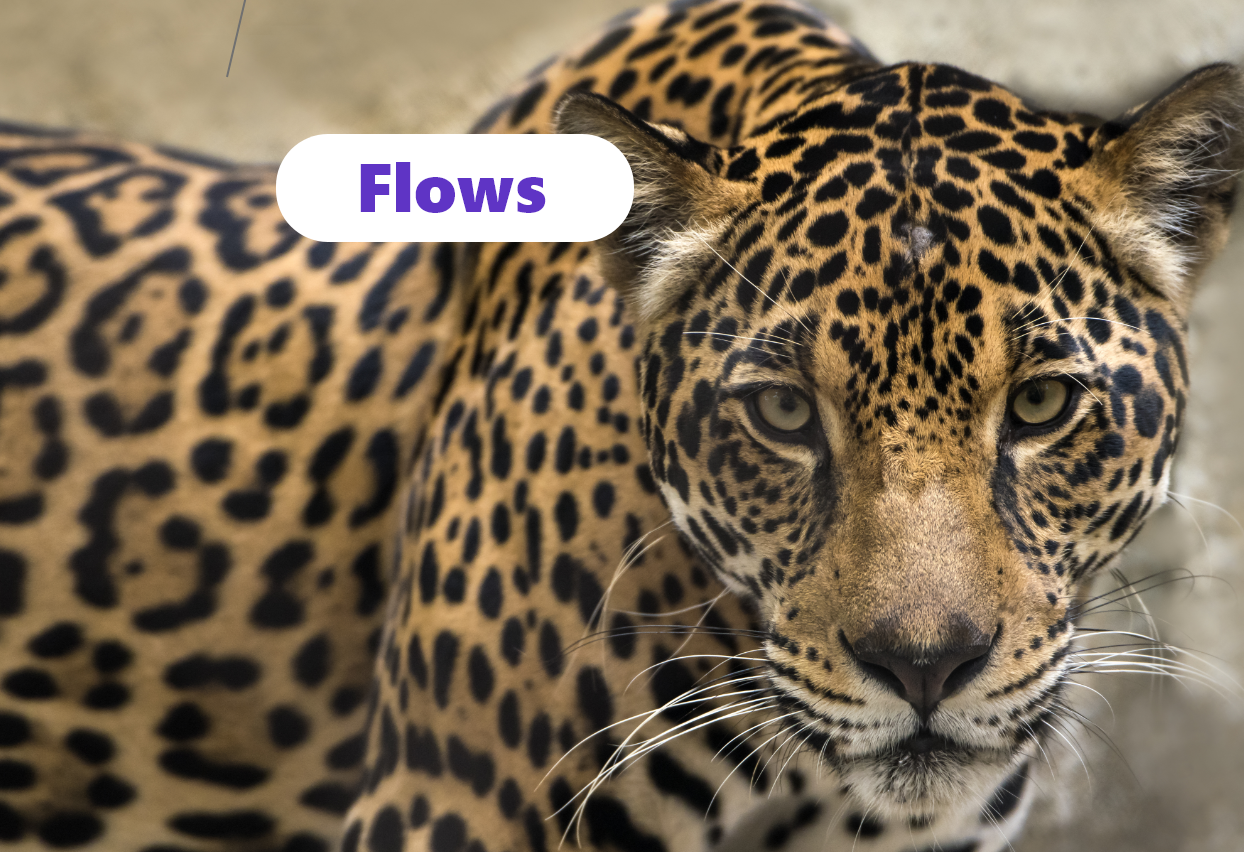 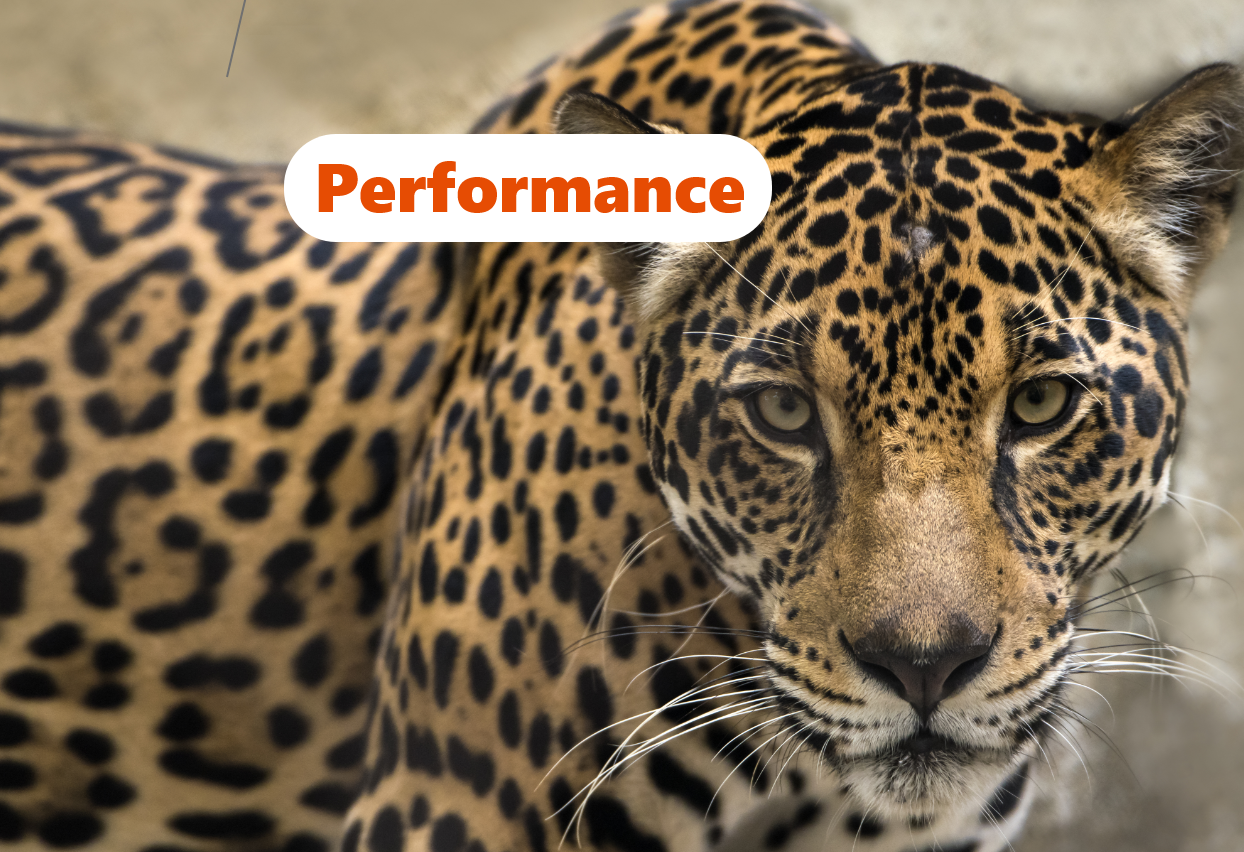